24 Jul Is Snapchat the Next Top Super App?

Never miss another important social media update again! Spark Growth‘s Spark Social Report is here with what’s new on today’s top social media apps. This week, Instagram continues to push its Reels function into more markets and Snapchat may be on its way to becoming a super app. Keep reading to learn more!

Facebook is rolling out some new security features for its Messenger app on iOS. Users can update their Touch ID and Face ID settings and lock their app after using it to prevent others from accessing their messages. App Lock and new privacy settings are now available for the iPhone and iPad. Android users will have to wait a few more months to get these features. Next, Facebook will now be labelling all posts from presidential candidates and other government officials if it mentions voting or ballots. In a previous update, the company only labelled misleading posts. The company says voting initiatives will be added to its other apps as well, such as Messenger and Instagram.

To increase transparency across its platform, Facebook will be looking into how it can make changes across other areas, not just political and COVID-related posts. The company will be reviewing its monetization and partner policies that are available to advertisers on the platform. The audit will be done by the Media Rating Council. Some of the areas MRC will look at include how policies are enforced, assessing Facebook’s ability to apply safety controls when ads are shown, and analyzing Facebook’s accuracy in terms of reporting in these areas.

In another Facebook update, the company says it’s currently testing a new layout for Pages. Aiming to make Pages easier to manage and update, the layout has a more streamlined look and removes the Like count, among other new features. Page admins will also be getting some new options that allow them to manage user permissions, such as who can respond to messages and create content. The test is currently on Facebook’s mobile app and there’s no word yet on when these updates will be released. 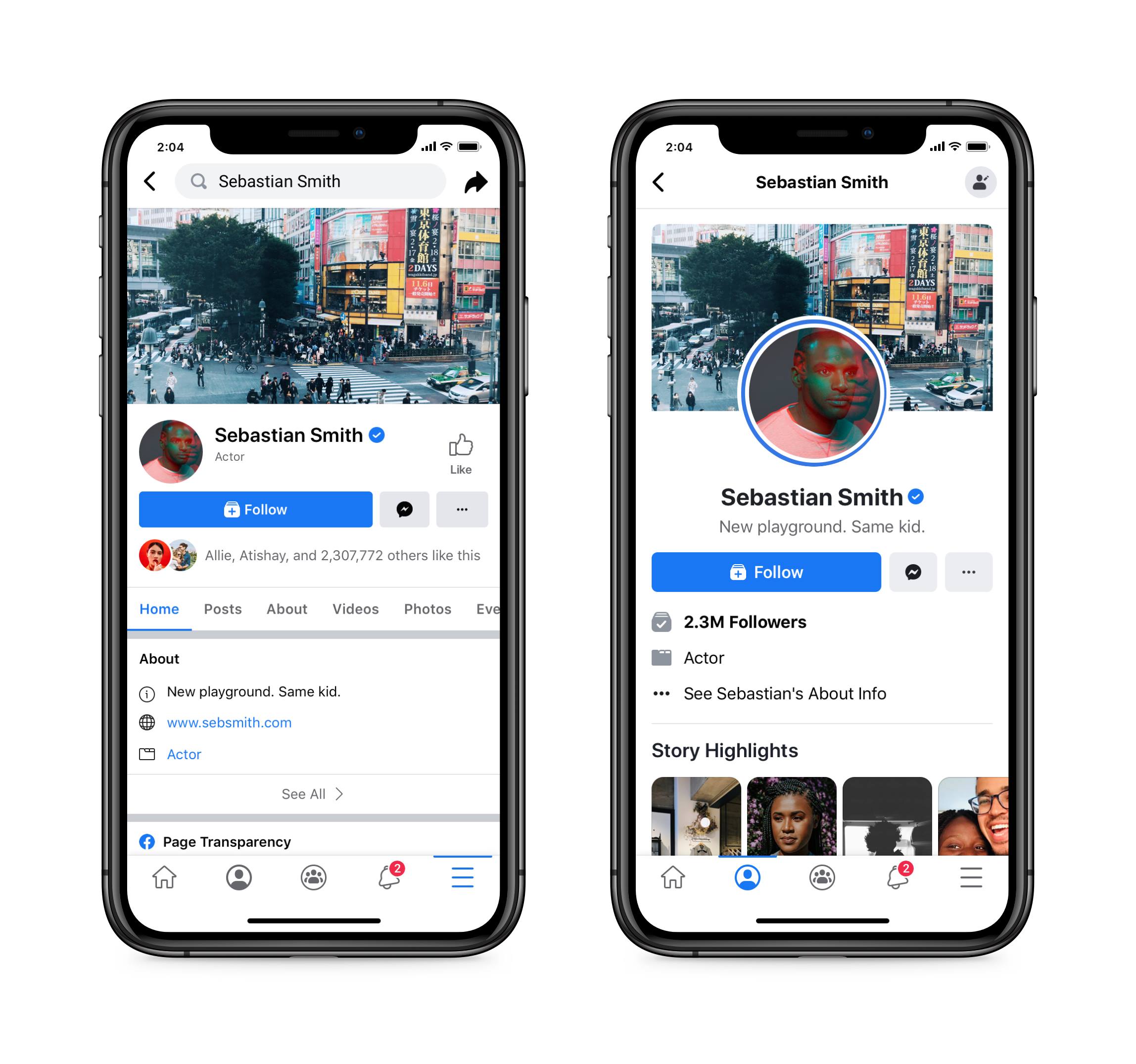 Lastly, screen sharing on Messenger is available in more areas of the app, including Messenger Rooms and video calls. Available for both iOS and Android users on web and mobile, group video calls allow for up to eight participants, while Rooms allow for up to 16 people. For desktop users, Messenger Rooms can also be hosted with up to 16 people. Facebook says that future features will include being able to control who can share their screen and the number of people in a room will be expanded to 50. It looks like the testing phase is over because Instagram Shop has officially launched! Users can access this new feature in the Explore tab and browse through products from their favorite brands. The feature will offer personalized recommendations for users, alongside exclusive product launches. The @shops Instagram account will also feature special curated collections. For businesses that want to improve their chances of being featured, Instagram recommends consistently tagging products and creating product collections. Instagram Shop is available in the U.S. and will be launched in other markets in the coming weeks so stay tuned!

With talks of TikTok potentially getting banned in the U.S., Instagram is wasting absolutely no time getting people used to its TikTok-esque “Reels” feature. NBC’s Dylan Byers confirmed with an Instagram spokesperson that Reels will soon launch in the U.S. and 50 other markets. With Snapchat testing TikTok-like navigation and Reels going full steam ahead, it looks like other social media giants are looking to fill the (potential) void left by TikTok.

Lastly, for users with a small business or for those who want to support a personal cause, Instagram is making it easier to raise money. Personal Fundraiser is currently being tested in Ireland, the U.K., and the U.S. This feature is already available on Facebook, but the company is now bringing it over to Instagram. Users can access Personal Fundraiser by clicking Edit Profile to build their own fundraising campaign. To learn more about eligible causes this feature supports, click here. After 130 verified accounts recently got hacked, Twitter temporarily disabled tweeting from verified accounts to prevent the further spread of any scams. Twitter support has stated that some users may be unable to change their password or tweet while the company is looking into the breach. At this time, certain verified accounts can access their account once again.

Most accounts should be able to Tweet again. As we continue working on a fix, this functionality may come and go. We're working to get things back to normal as quickly as possible.

Users in the Twitter Insiders Program were recently sent a survey that may hint at some upcoming changes to the app’s icon. On iOS, Twitter was requesting feedback on the four app icons shown below. Twitter is also testing a new splash screen with a more dynamic and fun intro. Take a look at it here!

Reddit users can now upload up to 20 images in one post! Visit Reddit’s official announcement to see an example in the announcement itself or take a look at the screenshot below. Users can swipe or click the arrow keys to cycle through the images, similar to how Instagram carousels function. Reddit also announced that automod support is available, which can be set to restrict certain URLs or captions. At the moment, users can only see one image at a time, rather than all of them at a glance. A spokesperson states that Reddit is considering showing the images inline, but will be seeing how the current gallery is used.

Unfortunately, for users still hanging on to old.reddit.com and its previous layout, you won’t be able to see the linked images unless you click the link and use WebView. While the spokesperson mentioned they are looking into adding galleries to the old Reddit layout, there’s no exact timeline yet. The first batch of mini-apps is now up on Snapchat and users can access these third-party apps without leaving Snapchat. The four mini-apps users can check out include popular meditation app, Headspace; a studying tool called Flashcards; an “experiential” messaging app called Prediction Master; and a decision-making app called Let’s Do it. This “app within an app” (or “super app”) offering is popular in Asian markets and Snapchat’s team said its investor, Tencent, was part of the inspiration for the new mini-app addition.

Pinterest has launched a new initiative called Chefs at Home. With many people staying at home these past few months, the company says searches on its app for easy home recipes have increased by 12x. The Chefs at Home project highlights 30 chefs from the U.S., featuring full recipes, tips, and more. Users can access this content in the Today Tab, which will be updated each week. The first week’s theme will celebrate Black chefs and Kwame Onwuachi’s chickpea tagine hummus. To see a preview of what’s coming up, click here!

That’s it for this week’s round-up of social media updates! For more interesting marketing case studies, trends, and more, follow us on Facebook.

In the meantime, if you want to read about how we achieved over 1 million paid impressions in under six months for one of our clients, click the button below.