Happy June, everyone, and welcome back to another Spark Social Report by Spark Growth! This week, YouTube announced the official release of “Video Chapters” on YouTube, allowing creators to create time stamps on their videos for easier viewing. Read more to read this week’s social media updates!

YouTube is rolling out Video Chapters, a display that segments a video by timestamp with a corresponding description/title. As seen in YouTube’s Tweet below, viewers can see each Chapter on the video’s streaming bar. Creators simply need to add the correct timestamp to their own video descriptions in order to create a Chapter. YouTube has noted in the below Tweet that once Video Chapters are enabled, there is a higher likelihood of viewers watching more of the video, as well as them returning to the video at a later time. This option will be especially helpful to organize longer videos or ones that tackle a variety of topics.

0:00 Get excited…
1:00 The Video Chapters feature is officially here!
1:30 When Chapters are enabled, viewers watch more of the video, and come back more often on average.
2:30 Test chapters on your own videos by adding a set of timestamps starting at 0:00 to the description. pic.twitter.com/FIFLbLImaj

Facebook has launched “Manage Activity,” a feature aimed at helping users clean up their profiles more easily. The feature enables users to archive or delete old posts, either in bulk or one by one. Facebook also notes that the archive feature is “for content you no longer want others to see on Facebook, but that you still want to keep for yourself. For example, you could archive a post you made when you were in high school that you still find amusing but that you’d rather not be seen by anyone else on Facebook.” This feature will also help users cut down on time when cleaning up their page.

Twitter is officially rolling out the option to save Tweets as a draft or schedule them at a specific time via the Tweet composer feature on desktop by visiting the Twitter website. Since scheduling can now be done natively on the platform, this option is especially beneficial for users with busy schedules who cannot always live Tweet their posts. It’s also useful for users who currently rely on third-party content scheduling platforms for Tweets.

Not quite ready to send that Tweet? Now on https://t.co/fuPJa36kt0 you can save it as a draft or schedule it to send at a specific time –– all from the Tweet composer! pic.twitter.com/d89ESgVZal

Twitter has also made adding alt-text descriptions to images easier and more accessible. Alt-text is particularly useful for users who utilize screen readers to interpret text from images. Now, when a user uploads an image to Twitter, a button entitled “+ALT” is available on the lower left corner of the image.

Adding descriptions to images is a great way to include everyone in your conversation. These descriptions, aka alt-text, enable folks who use screen readers to interpret images in Tweets. Starting today, you no longer need a setting to add alt text and it's available on 📱 & 💻. pic.twitter.com/wRDJZwSihL

Lastly, Twitter has also added the option for users to include custom banner images on Lists. This feature will help to personally customize a user’s Lists, and can potentially make it easier and more user friendly for users to navigate this section.

New Lists feature! Starting today you can give Lists a personal touch by adding a custom image 📸👇 https://t.co/bTQ8Da7iYP pic.twitter.com/LUBcVE4FXw

Instagram is currently testing a Stories feed layout that features a double-story format, which is pictured below for reference. This new layout may help make it easier for users to view the Stories of the accounts they are following, while making it faster to browse through. However, Instagram has not given any official date on when this feature might be available to the public.

Pinterest has launched a new feature wherein a shop tab is included in Lens results. Users can click on the camera icon in the search bar, and from there either take a photo or upload one. They will then see a “Shop” tab show up, featuring shoppable products that Pinterest has matched with the uploaded photo. Pinterest notes that the results are “based on the in-stock products we’ve identified in that image. Every Product Pin links directly to the checkout page on the retailer’s site.” This feature will help users find products they would like to buy more easily via the Pinterest platform. 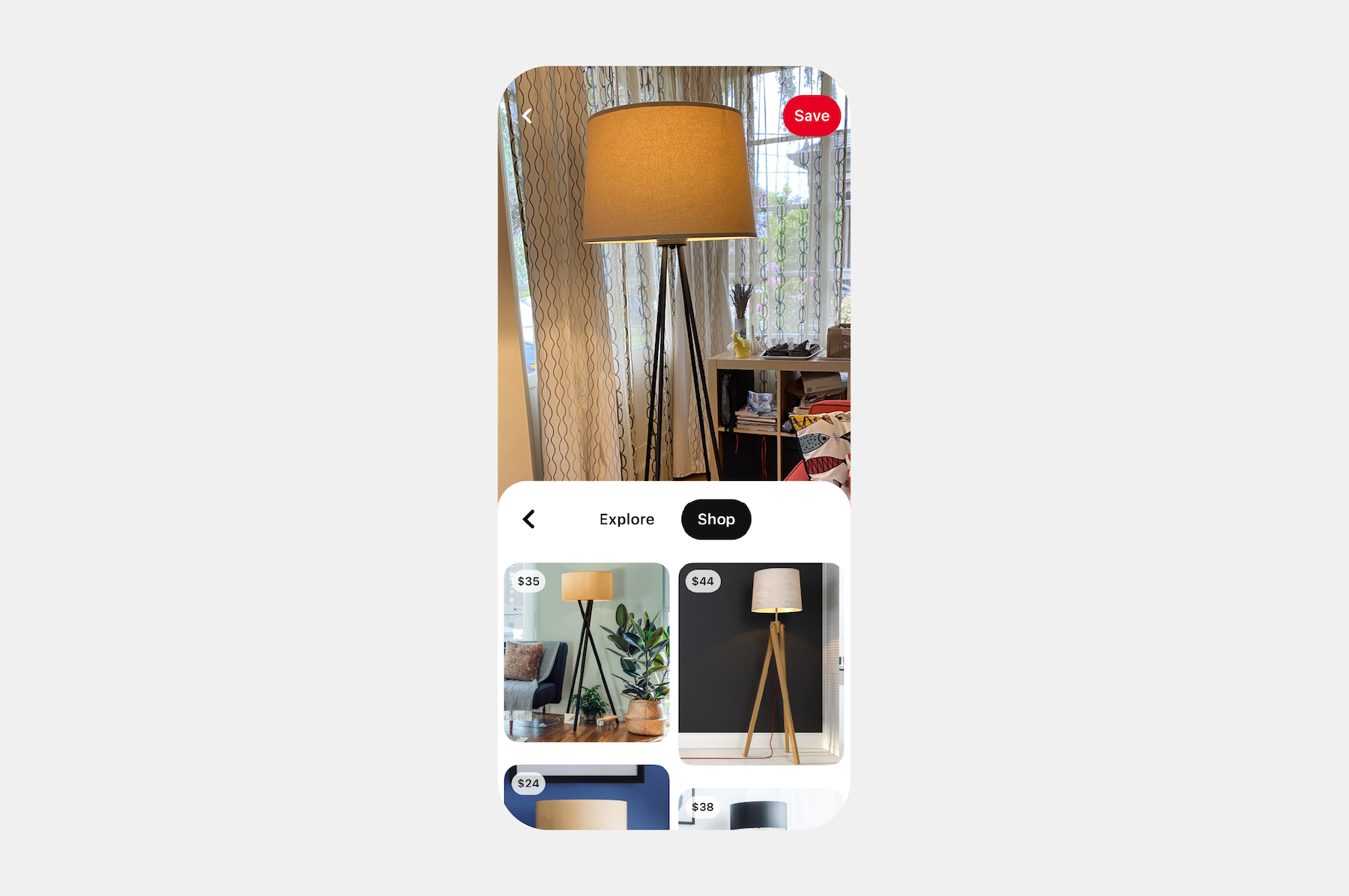 Click to read more about our social media services for businesses!