Welcome to another installment of social media news in this week’s issue of Spark Bites by Spark Growth! The ongoing race to copy Snapchat continues, but Snapchat isn’t going down without a fight.

Grab the popcorn and get ready to read the latest Snapchat copycat drama, plus other social media news, right here: 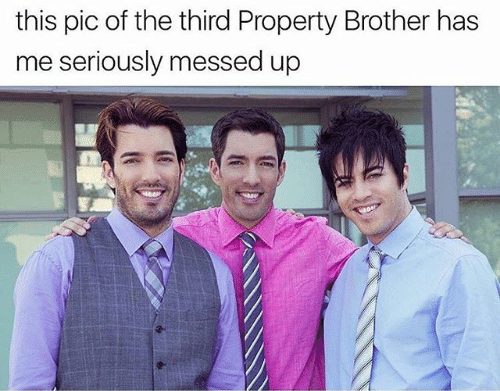 And that’s all the social media news we’ve got for you today. We know it’s Monday, but hang in there. We’re only four days from Friday!

Have another awesome week, folks.