Posted on May 5, 2018 in Spark Social Report by Julia Pyo
Share

It’s Friday, meaning that it’s time for another weekly edition of Spark Bites, your weekly dose of all the latest social media updates! We’ve got great news for businesses this week: Instagram is adding some cool new features for business accounts and, most importantly, Hootsuite is FINALLY letting us schedule posts on Pinterest! Read on to find out more:

Google recently confirmed that AdWords is fully switching over to the new experience, which was previously optional, by the end of this year. The new experience has a new design, streamlined reports, and the option to create campaigns based on business goals. Don’t worry though, you won’t lose any of your information, though you should start getting used to the new platform sooner rather than later!

Social media schedulers, rejoice! Popular social media scheduling app Hootsuite has finally integrated with Pinterest, meaning we can plan out pins in advance to be posted automatically. No more sitting around waiting for the optimal time to pin!

TechCrunch recently found an unreleased feature in Facebook’s code, showing that Facebook is preparing to unleash their own Facebook Avatars. Facebook’s avatars are illustrated cartoon versions of their users, with options to customize the avatar’s skin color, hair style, and facial features. Hey, Facebook, we get that we’re cool but you don’t have to keep copying Spark Growth’s ideas 😉 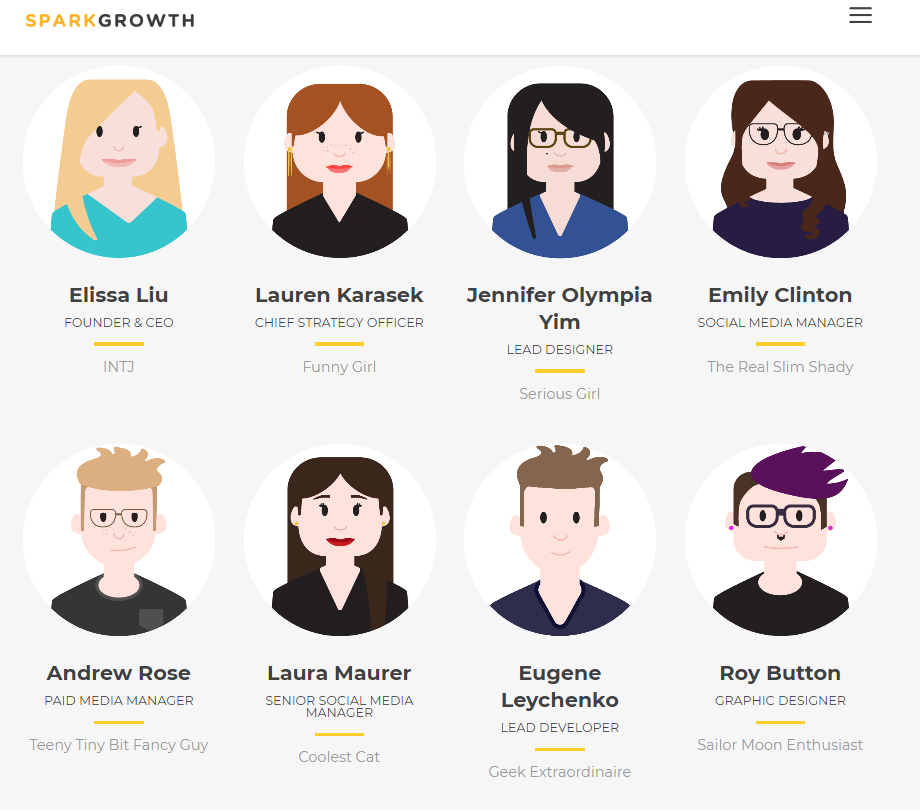 Last week, we mentioned that Facebook was working on a new dating app on its platform for meaningful relationships. Recently, the company announced a small update: Facebook will be making this service ad-free. The company also clarified that none of the data from this app will be used to target ads.

Twitter is advising its users to change their password after it found a bug in its systems. The bug exposed passwords in plain text internally (which is super unsafe and not typical protocol). The social network says that so far, no one seems to have taken advantage of this bug to steal any passwords, but that users should still update their password just to be safe.

Speaking of proper encryption, developers recently found an encrypted direct messaging feature in the Twitter app code. If this feature is released, it would mean that users would be able to send direct messages to one another that would get deleted automatically after being read.

More code-based updates! Instagram app code reveals that the photo-based social media app is preparing to let users add music stickers to their stories. This would let users search for and add songs to their posts. On top of that, Instagram is also testing a way to detect a song, Shazam-style, and display the song title and artist as a visual label.

Have you ever been on Instagram and thought, man, I wish I could buy a ticket or reservation on this app instead of just using a couple finger movements to tap the home button and open my browser? Just kidding, this update isn’t anything users have asked for, but businesses will be pleased: Instagram is rolling out new features for businesses that want to use their profiles to facilitate transactions.

Instagram is testing ‘action buttons’ with some businesses such as Eventbrite, Fandango, and Yelp Reservations so that users will be able to reserve spots, buy tickets, and purchase orders more easily through Instagram.

Businesses will have an updated direct messaging inbox. Important new customer messages will be sent to the main Direct inbox (instead of the pending folder) and the business can star and filter their conversations to sort their messages more easily.

And that’s all the news we have for today! We’ll see you next week for another edition of Spark Bites social media updates. Enjoy your time off this weekend, everyone!