Welcome back to your weekly edition of Spark Bites by Spark Growth! We’ve got a lot of updates to social media platforms this past week, particularly from Facebook, who’s still reeling from their recent scandal. This post also has news on a couple huge new features coming to Pinterest and Snapchat, both of which will be particularly relevant to users who have friends! Hopefully that’s all of you! Without further ado, here is this week’s most important social media news: 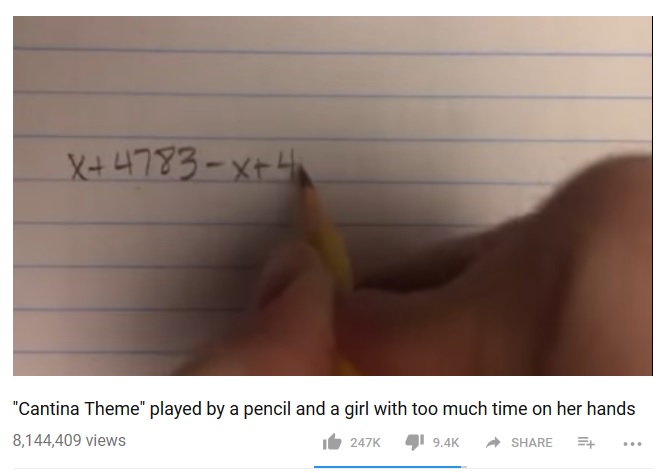 Lastly, many of you have likely already heard of the recent tragic incident at YouTube headquarters. This past Tuesday, YouTube experienced a workplace shooting, leaving three victims injured and the shooter dead. Our thoughts are with all those who were affected by this horrible incident.